Despite the plethora of articles and presentations over the years, and the expressed interest (as evidenced by numerous surveys over the years) of in-house attorneys in abandoning (or, at least, reducing the prevalence of) the hourly rate, it persists. What causes this disconnect or imbalance between demand for alternative fee arrangements (AKA AFAs) and the supply of such arrangements?

A primary cause must lie in the absence of an approach that enables in-house and outside attorneys to design effective AFAs. Since the term AFA defines itself in an exclusionary fashion (i.e., an arrangements dependent on something other than time-based effort to determine fees), it leaves a very wide range of operation for the development of such an arrangement. Without a consistent approach, though, the attorneys involved will be untethered in their efforts. Moreover, the need to account for a wide variety of effects of any particular arrangement, some of which will be desirable and some of which may not, makes the effort fraught with danger. Failure to anticipate all such effects may lead to a very undesirable result for one side or the other (or perhaps both). As a result, their attempts to devise AFAs often amount to “catch as catch can” with only happenstance to determine their success.

How to develop an approach to devising AFAs will be the subject of future posts. 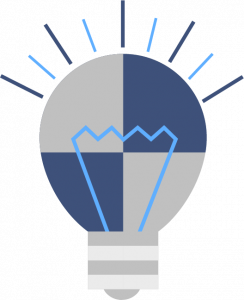